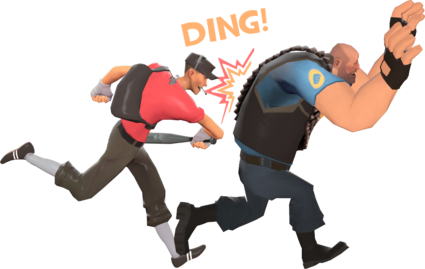 Hit Sounds and Last Hit Sounds can be activated and customized through the Advanced Options menu.

Deleting a custom Hit Sound or Kill Sound will switch back to the default sound(s).

Note: This list is for official hit sounds only. Do not add your own custom hit sounds.

There are extra console commands that can be used to further customize hit sounds.