Note: This Userpage is dusty... Needs a good cleaning. 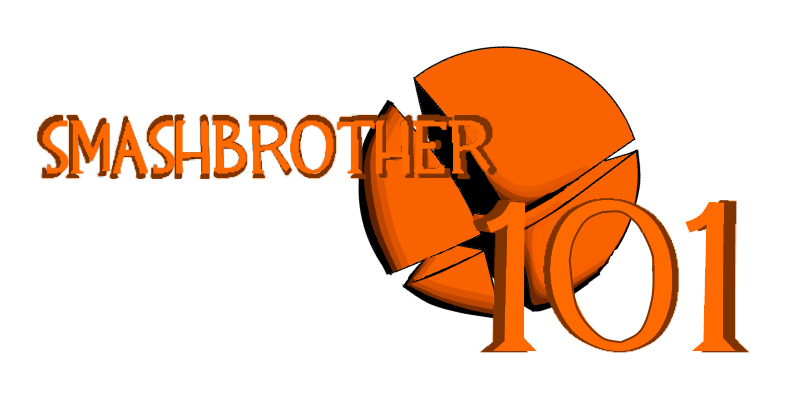 Hello my fello Team Fortress Wiki Users. This is my nearly complete user page. Pardon that fact that it is not fully done. I hope this gives you a good clue on what happens up here in the dark abyss of Canada (eh?). It's not ridiculously fancy. No I chose something simple for mainly two reasons:

And such, I chose to keep a simplistic and not overwhelming user page. Nothing fancy. 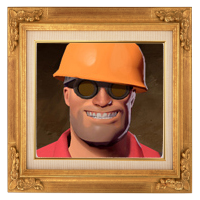 Born and raised in Toronto, Ontario, I have grown up in a musical and talented family. I've never lived in poverty or something else like that. I live a middle-class life. As stated before, the genius behind the well being of all the houses' gizmos and electronics is my brother, though annoying at times is a lifesaver and a genius. My whole family would probably have been in deep, serious, electronic trouble without him. However, as much as I'd like to give him all the credit, he would be non existent without my parents, who have dealt with every whine and complaint that me and my brother have thrown at them. In conclusion, I would be a heaping pile of maple syrup and moose meat out in the cold, cold snow if it weren't for my family.

I didn't begin my days of editing on Team Fortress Wiki. No, my tale begins a long time ago, during my days of my preteen aggression. Back then, I barely knew what evils lurked in the dark corners of the internet. My first Wiki (that I became a user on) was Zelda Wiki, and still-thriving, independent wiki geared towards delivering entirely Zelda related news. It all began with one small edit...

Here i sit and browse the web,

Reading up on Zelda Facts,

Not looking forward to Monday.

When suddenly I came across

I turned my head away to hide,

But turned back to face this terror.

A Link there was to all but one,

Song sung by a twili dog.

Thinking quick I signed right up,

To fix this voided clog.

With sweat and tears I created a page,

A work of art i must say.

However, despite the fruits of my labour,

It was deleted the next day.

Turns out, there wasn't enough information to create a page. The song had no title and despite the fact that I had driven Nintendo around the bend to tell me it, no official name had been given. That was the week when I was hooked into the World of Wikicraft. From them on, my only goal was to be the very best, like no one ever was.... No? Nevermind...

It may just seem like the name Smashbrother101 passes me off as some Smash Bros fanatic with no life. Well your only half right. Believe it or not, my name actually has a history. This history is much deeper than my wiki history or most of my childhood memories. A long, long time ago, I played the original Smash Bros. at my cousin's house (I have no recollection of this, but my cousin says so, so I guess it must be right). I remember later, playing both the original and Melee at my friends house, where I became instantly entranced by it's colourful gameplay and amazing music. This was a feeling like no other, however, it didn't last for long. For about 8 years, the Smash Brothers lay in my subconscious undisturbed. For years, i would like awake trying to remember the game that brought me such joy. It drove me mad, until finally, my cousin informed of the new and upcoming Super Smash Brothers Brawl. It was if some sort of trigger had flicked in my head, and then I went on a wild Brawl obsession. I checked for updates ALL the time!

The term Brawl became a sacred word. I couldn't stop thinking about it. Things got so far, I created my own Google group for posting information on it and to inform any poor, poor soul who hadn't ever heard of this wonderous game. This is where things really start. You see, to create a Google group, you needed a Google account When coming up with a user name, I chose simply Smashbrother (no questions here). Unfortunately, this was already taken. So I decided to tag 101 on the end because I wanted to appear as an all-knowing, smash brother guru (this sort of came true). The group has gone nowhere, and nowadays I don't play Brawl as much because, I can never find anyone to connect with online. However, my name still remains as an icon of my identity. The meaning of the name no longer means Smash Brothers specifically, but really everything I am (or in my mind). I hope that this gives you a little insight on me and I hope to continue to support the TF2 Wiki team.