From Team Fortress Wiki
Jump to: navigation, search
This article is about the sixth annual movie making contest. For other uses, see Saxxy (disambiguation). 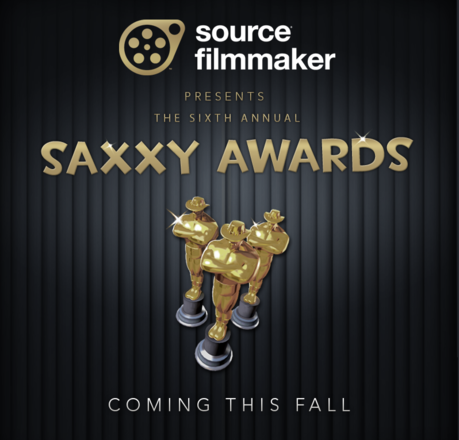 The Sixth Annual Saxxy Awards is a Team Fortress 2 contest announced on August 9, 2016. The event is based on that of the previous years.

On Wednesday, November 18, 2016, winners were announced on the Source Filmmaker site.