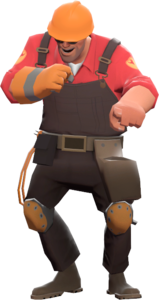 On April 1st, 2012, the Team Fortress Wiki followed its April Fools' Day tradition. We hope you enjoyed the event!

The entire thing was completely unplanned; the idea and its realization all took place in our IRC channel from March 31st, 13:45 to release on April 1st, 2 AM (GMT-5). All the contributions of this event were all publicly visible on the recent changes page. Somehow, nothing leaked, until it was released on the following mediums: 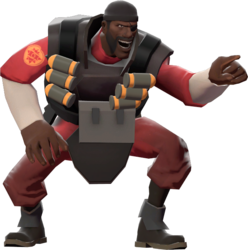 Other than on the release pages, other reactions to the event have emerged: