Your filter in action ==

Ohhhh that is awesome! I am not sure if I am supposed to reply here by the way xD

Thank you so much Wind. Much appreciated :D

Hello BiBi, I don't from what country you live in, but the brazilian community doesn't translate names for items, achievements and some other stuff. You can check translation rules here. GianAwesome 02:27, 9 April 2011 (UTC)

The article for the pyro is missing a trivia comment from the bottom. That is why I added the article for clean up. I was doing something else at the time so I couldn't work on it but I didn't want to forget about the fact that information was missing from it. You are more than welcomed to go ahead and fix it if you like. BiBi 10:16, 25 April 2011 (UTC)

The clean up is more when the article is a disaste, but for only 1 trivia is no necesary D:
I added it. Sometimes the new trivias are removed, so is better wait for 1 day and see if is removed or not. Jag Gentleman 10:30, 25 April 2011 (UTC)

Just thx for ya congratulations :D

I suppose congratulations are in order. However, you won't see me around FuG anymore, because I can't show off my own Wiki Cap anymore. That really was my only reason for going there.
In all seriousness, great work, BiBi, you are credit to wiki and totally deserve the Cap! --

You're a Great credit to wiki and well deserved cap. Congratulations! you're now part of the shiny club! (if you wanna paint it come see me! I'll sort ya out).

Congratulations! You deserve it! — Cappy

Congrats on the cap and being made mod (again)! Pro tip. Join a trade server with your wiki cap for the lulz. —

Huh,wha? There's a party and I wasn't alerted? Congrats, Bibi, on getting the cap; you earned it. Enjoy the sparkles -- Psychopath

Im well known for this:

This is just a generic message to notify all mods/admins of the finally-in-writing moderator guidelines. If you don't agree with any of the guidelines, or just have questions, feel free to let me know on my talk page or in IRC. Cheers. -- Pilk (talk) 06:31, 24 September 2011 (PDT)

Hi my name is Zach.. i have a steam named i am charged. My friend Takamoto sent me to tell you that i would like to earn a wiki cap and i would like to be a Spanish translator. I know my native language very well im 100% puertorican fun fact :D and i just would like to start translating for the wiki and hopefully earn a wiki cap. Thank you for your time.hey i have a question where should i start editing cause I'm stuck.

When you respond to a message or would like to add to it, please add it on a different line starting the message with : so it indents your message. I've left you a message in your own talk page explaining what you need to do. Please follow the guidelines I've left there. BiBi 14:05, 16 November 2011 (PST)

I have a small question about translating articles. Where can I find the spanish names for all objects? I think they were called strings? Mpnov 16:11, 24 December 2011 (PST) 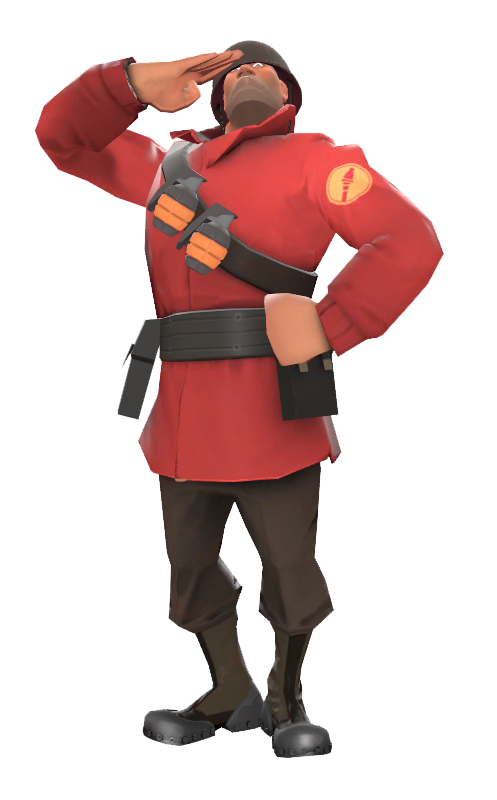 BiBi
BiBi
HAPPY BIRTHDAY. yay
On behalf of the rest of the Wiki staff, happy birthday.
We appreciate the effort you put into your work.
Enjoy this day~
— Wind 14:53, 9 February 2012 (PST)
(kredit to sebbers for layout; this has been shamelessly stolen, bwehehe)

much luff to thee, bibi I'm terrible at these things, but you know ilu -- Lagg

Happy Birthday! Whenever we've spoken you've been kind hearted and warm, and I see the same attitude towards everyone else you come across. You're one of the more admirable members of this wiki. Have a great day! -- Benjamoose

Thank you all so much for your extremely kind and generous words. It means a lot to me to have your wonderful message. I could have never guessed looking back, that I would have the privileged of meeting such amazing individuals whom are so wonderful. I've learned so much and become a much better person thanks to you all. I wish every single one of you the best the world can offer, for you all certainly deserve it. Love you guys loads. Kiss Kiss

I am always about, I've just been rather busy as of late. Lovely to see you too Dr.Akcel <3 Hope you are well :) BiBi

You understand me perfectly. I assumed, though, that since that template was already partially translated, it should be translated fully. Should we/I strip all translation from it? Also, should it be merged with update trans to simplify matters?

Oh hai, we've gone over the list of mods to remove the privileges from the inactive ones. If you come back to life at some point, say so and you'll get them back. Thanks~ — Wind 20:52, 11 February 2014 (PST)