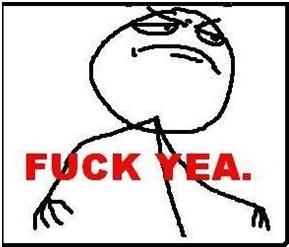 It was added to the real game when all the other schema 2 changes were back in September. Balladofwindfishes 17:32, 24 October 2012 (PDT)

Actually, after checking the schema, I don't see these dropping at all. Darkid (

The item drop system isn't recorded in the schema. We have nothing to go by for what drops other than reports and the first reported drop of the item came after that day. The use of the term "item schema" in the update history is basically because at the time I made that edit, we were using that description for any addition to the drop system (even if it didn't really edit the schema). Balladofwindfishes (talk) 09:06, 9 December 2013 (PST)