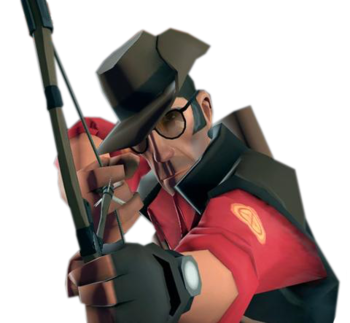 Slowdown, or slow for short, is a gameplay mechanic that decreases the speed of a player for a set amount of time. This effect can be applied to a player when under attack by certain weapons or as a penalty for using a certain item. In addition, players' movement speed is naturally slowed to 90% of their base speed while running backwards and to 33% of base speed while crouching. (See Classes for specifics on how much each class is slowed.)

The slowdown effect has no falloff distance; players hit from any distance will always be slowed down by at least a small amount.