War3Mod (also known as War3Source or Warcraft 3 Mod) is a server plugin based on Warcraft 3 developed by Blizzard.

Upon killing enemy players, you will receive experience points that can be spent on special talents. Also, a currency called "Credits" is given to buy artifacts from the ShopMenu.

There are 17 possible classes in War3Mod, thus between War3Mod's classes and Team Fortress' classes there are possible 153 different combinations. Furthermore, every class has four different talents; three ability talents and one ultimate talent, which can be gained at different experience levels. The talents can also be categorized as "Passive Talents" and "Active Talents" depending on if they need to be activated using a command or not. Below you can find the classes with their respective talents, with descriptions, from the mod.

Note: Skills written in italic are skills that need to be activated via a console command.

To use an ultimate, you have to use the +ultimate command in the console.

To use an ability, you have to use the +ability command in the console.

Also, you can bind these commands to keys, so that the talents can be used faster. For example:
bind (key1) +ability
bind (key2) +ultimate

Below here are the possible items you could buy from the ShopMenu using the gold, but remember that you are allowed to use a maximum of two items, in case you will want to buy a new one and you already own two items, you will have to select which item to delete, and the gold will not be refunded.Some Shop items are rescricted for specific races. For example, an Undead Scourge player can not buy the Mask of Death, as well as Boots of Speed , also the Cloak of Shadows which cannot be bought for the Human Alliance and Orcish Horde. Shop items will be lost upon death.

This is a list with all official console commands: 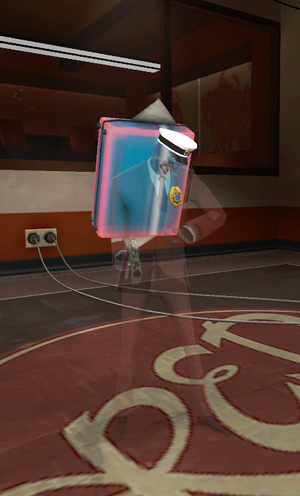