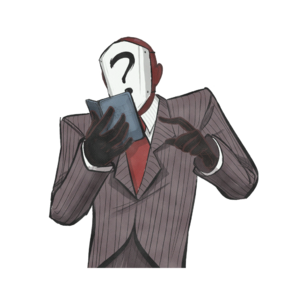 Quickplay was an automated game-connection system in Team Fortress 2. It allowed players to leave finding a server to the computer; it was most notable for permitting "ad-hoc" connections to servers, as well as shining a de facto spotlight on community servers. It was ultimately replaced in the Meet Your Match Update with Casual Mode.

Quickplay was accessed from the main menu of the game. The button "Start Playing" would open the quickplay dialog. The quickplay dialog allowed the player to specify roughly what they are looking for by selecting the game mode they wanted to play.

Additionally, there was the option to filter based on server owner; Valve and/or the community. Valve servers provided (and still provide) a more "pure" game experience, while community servers usually run some sort of set of modifications, ranging from custom maps to new game modes.

Finally, there was the option to play community maps from the workshop as well as beta maps.

Valve has not officially documented the exact game-connection algorithm. However, they have noted that it involved servers building up a reputation from how long players are connected to them on average. In general, the system took into account a variety of factors such as: the latency of the player, the player’s number of hours played, map, current number of players, maximum number of players, and the server reputation score.

Servers had to satisfy several requirements in order to qualify for quickplay, although there may have been more unknown criteria:

Quickplay servers were required to be honest about metadata. Player counts, players being identified as bots and server tags must have had accurately reflected the server configuration.