As with other Payload maps, the BLU team's goal is to escort the cart through the map to the final terminus while the RED team has the task to stop them. Due to the map being in a developmental state; there are multiple incomplete fences around the stages, parts of the map appear blocky, some areas are unbalanced for particular teams, and some buildings don't have textures.

The map has not received any updates since the September 15, 2014 Patch, and is not currently playable in Casual Mode. 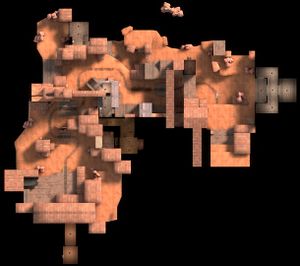 Overview of stage one of the map. 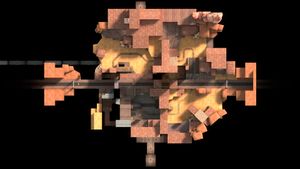 Overview of stage two of the map.

Prior to being removed in the August 27, 2014 Patch there was an additional stage between Stage One and what is now Stage Two.