From Team Fortress Wiki
Jump to: navigation, search
This article is for content released in the update. For the patch itself, see October 29, 2013 Patch. 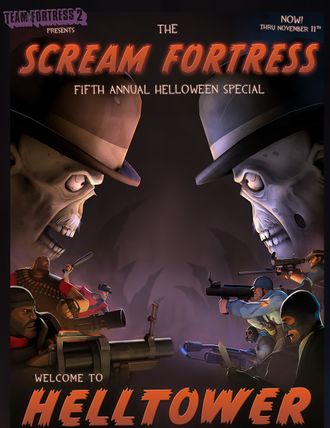 Item submissions for the event were opened on September 18, 2013 via the Team Fortress 2 Official Blog.

The event was previewed on October 28, 2013 via the Grave Matters comic.