Landfall is a community-created Capture the Flag map added in the Tough Break Update.

Landfall was created for TF2Maps.net's Competitive CTF Contest and was awarded 9th place with a total of 66 points. It is set in a logging area with various catwalks along the giant trees.

Landfall was contributed to the Steam Workshop. 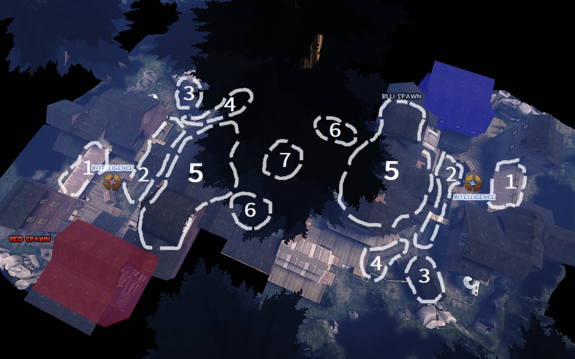