From Team Fortress Wiki
Jump to: navigation, search
This article is for content released in the update. For the patch itself, see October 10, 2019 Patch. 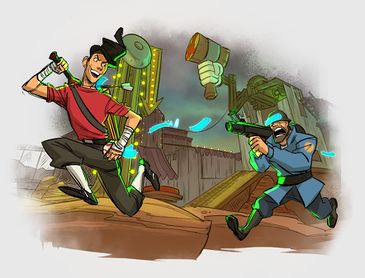 On October 1st, 2019, holiday-restricted cosmetics were activated, and Soul Gargoyles began collecting souls. The Special Event menu for past Halloween maps was also added to the Casual mode selection.

On October 10th, 2019, Halloween Contracts were activated and the Special Event menu for the featured new Halloween maps was added. Soul Gargoyles were given out during this time to players who launched the game and did not yet have one.