The Haunted Halloween Gift was a special pickup that used to spawn during the Annual Scream Fortress Halloween Events in Mann Manor, Eyeaduct, Ghost Fort, and Helltower. It is a large, lime-green gift box with a bright orange ribbon. The player who collected the gift would receive various items, depending on which map the user was playing on.

The Haunted Halloween Gift would spawn at one of many predetermined locations on Mann Manor, Eyeaduct, Helltower and Ghost Fort. When a player received a gift, they would incur an approximate 3-hour cooldown, during which time they would be unable to find gift boxes. After this cooldown finished, they would be eligible to find another. If a player did not pick up their gift box within 3 minutes, the gift would despawn and the player would have had to wait 5-10 minutes before another spawned. Once they finally received their gift, they would incur the usual ~3-hour cooldown. If the player's cooldown expired when they were not connected to a game server or playing a non-event map, they would receive a gift spawn within a minute of connecting to a server running the event map.

Ten player connections to the server were required (meaning players who were on a team, in spectator, or actively joining the server) for the gift to drop; additionally, servers were required to be registered with TF2 Quickplay on Steam, to prevent cheating or farming to gain items. The total player count only included actual Steam clients, not bots or the replay user.

Prior to Scream Fortress 2013, users were chosen at random to receive the gift box. When a player received a gift, a new recipient was randomly selected after approximately 25 seconds. If that player did not receive their gift within 3 minutes, it despawned and a new player was selected.

Prior to the Spectral Halloween Special (2012), gifts dropped server-wide. When a gift dropped, a notification was sent to every player on the server. Upon spawning, the gift would be temporarily transparent and unable to be picked up, allowing players some time to search for it and kill their competitors. The gift would then solidify and be awarded to the first player to touch it. Should multiple players be touching the gift as it solidified, the recipient would be selected at random. A second alert would notify all players that the gift was found and congratulate the recipient.

Due to the gift's rarity and the fact that any player could pick it up, it was not uncommon for all players on a server to abandon the map objectives and race to find the gift. The reasoning behind the new system included eliminating the need for such a server-wide scramble.[1] 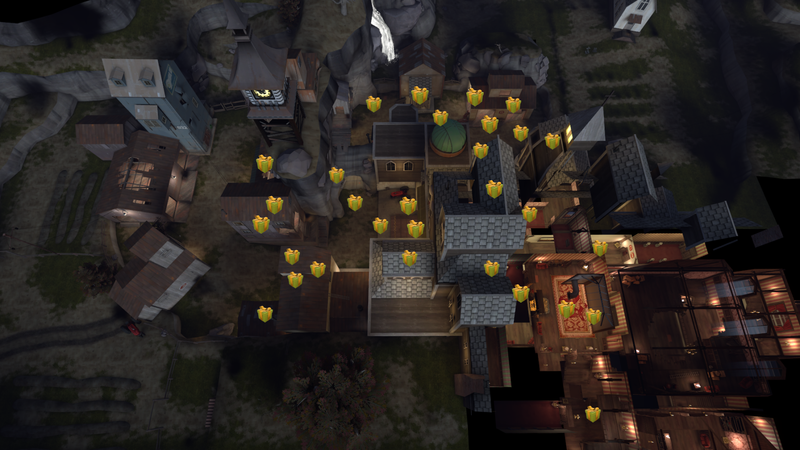 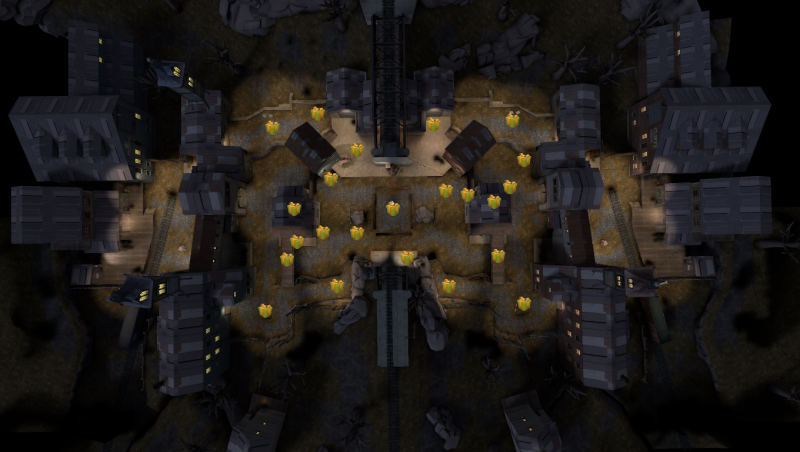 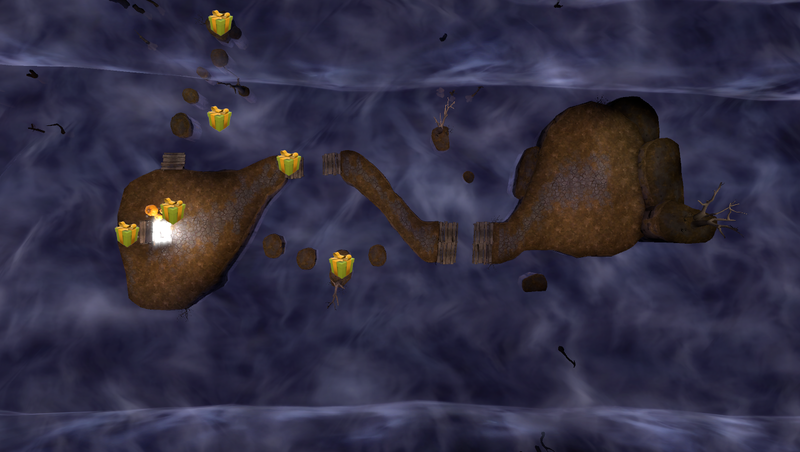 Spawn locations in the Underworld on Eyeaduct. 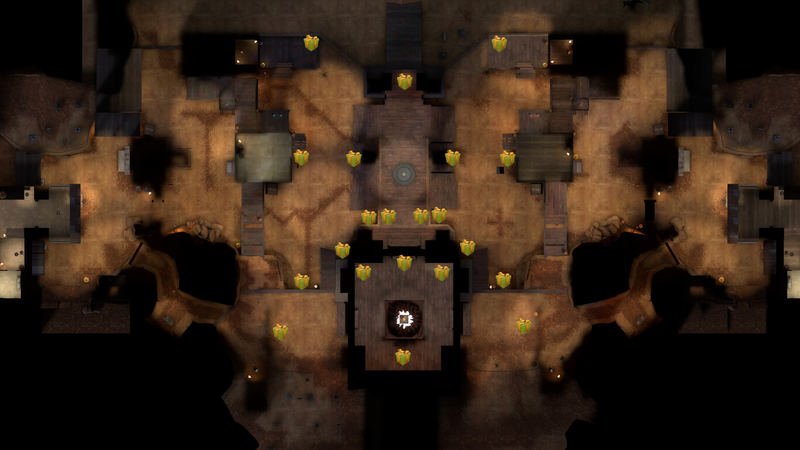 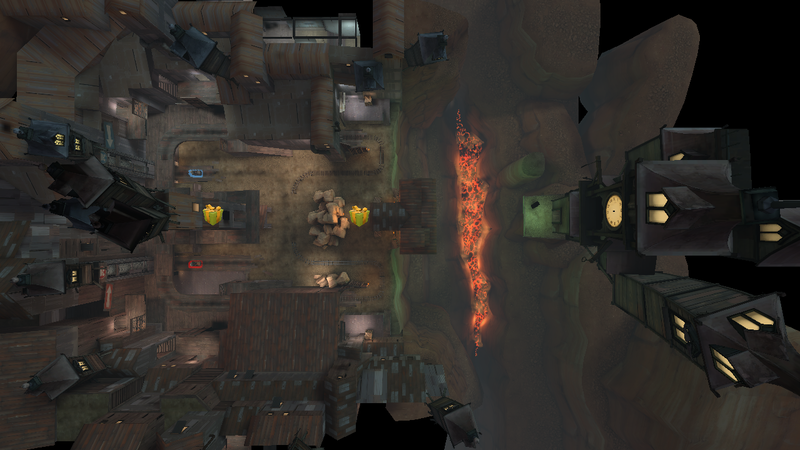 These audio cues are heard, along with a notification, when the Haunted Halloween Gift spawns or is found by a player.