Mountain Lab is an Attack/Defend Control Point map. Mountain Lab was a winner of TF2Maps.net's Art Pass Contest, and was released into the game on October 27, 2010 Patch with the Scream Fortress Halloween event.

The objective of the map is for BLU to capture all three control points. RED must defend these points until the time limit is reached. 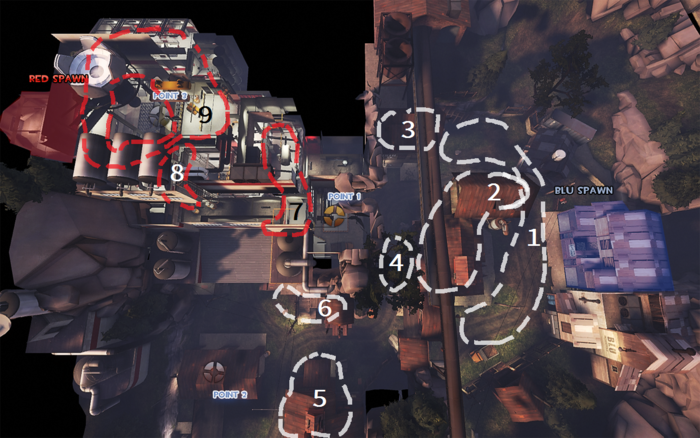