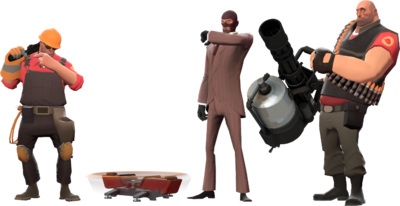 When using a Teleporter after the Love & War Update, forms of bread occasionally pop out of the center of it, and Soldier having an increased chance of it happening, referencing Expiration Date. This bread has no use and disappears after several seconds. 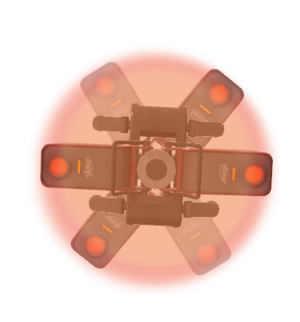 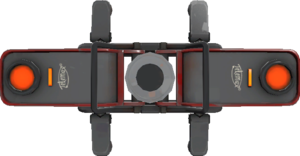 Equipping the Eureka Effect will reduce the cost to upgrade the Teleporter to 100 metal for each upgrade.