From Team Fortress Wiki
Jump to: navigation, search
Well has multiple variations, including Arena and Capture the Flag.

There are three buildings, the first and last of which hold 2 control points. The second building holds a neutral control point. The map is symmetrical from both sides of the center building. There are 6 train tracks - 2 in each yard and 2 going through the neutral building. Only the 2 in the neutral building actually have trains traveling on them.

Team Fortress 2's Well has many drastic changes from TFC's version, but keeps the two bases, Sniper ports, and the neutral building. 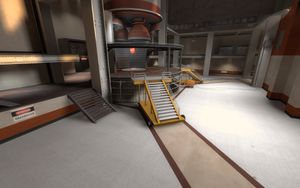 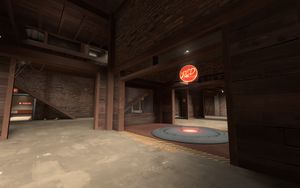 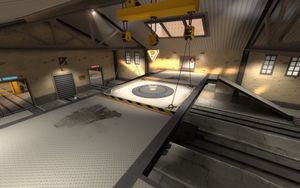