Upward is a Payload map included with the Engineer Update as an official Valve developed map. It is the first official Payload map to be developed and released since the Heavy Update.

Upward is a single-stage map, similar in design and layout to Badwater Basin, with multiple control points in one round, unlike Gold Rush and Thunder Mountain, featuring three short stages with 2-3 control points. 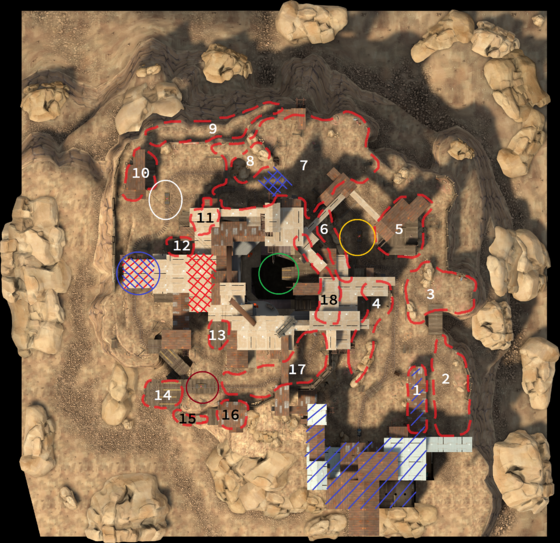 The original screenshot of Upward given by Robin Walker