Pier is a community-made, single-staged Payload map with 5 Control Points. The course starts at a base in tropical caves, and progresses through coastal communities, beaches, canals, and docks to an amusement pier with BLU's target, a wooden roller coaster.

If the BLU team is able to push the cart up the roller coaster hill at the end to trigger the explosion, the sky is filled with fireworks, which use sounds from the Summer Camp Sale noisemaker.

Pier was contributed to the Steam Workshop. 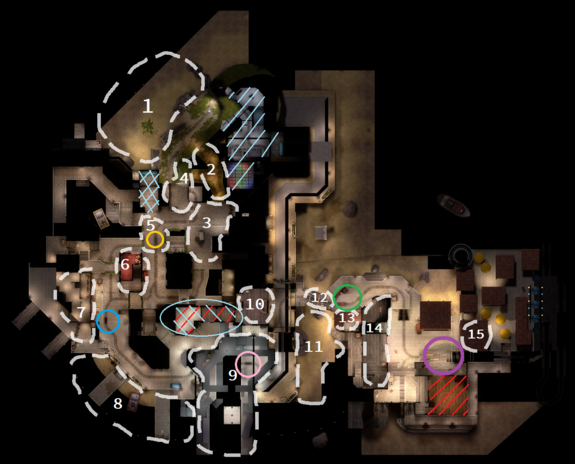 This is the changelog of the map before it was added to the game.
Changelog:
July 7 2011