Harvest is a King of the Hill map. It was released with the Haunted Halloween Special Update as an official community-developed map due to its outstanding quality.

A separate Halloween-themed version of the map, Harvest Event, was also released in the same update for players to celebrate Halloween. 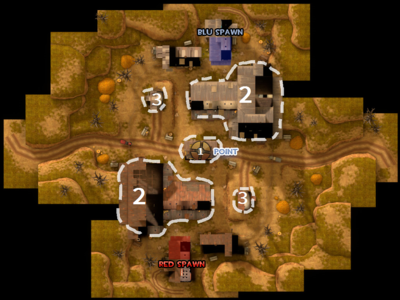