Barnblitz is a Valve-made Payload map announced on Day 1 of the Über Update. It features one outdoor and three indoor capture points. A large portion of the Payload track, and all of the BLU and RED spawns, are housed in barns and barn-styled buildings.

There are three entrances to the enclosed area that houses the final checkpoint. 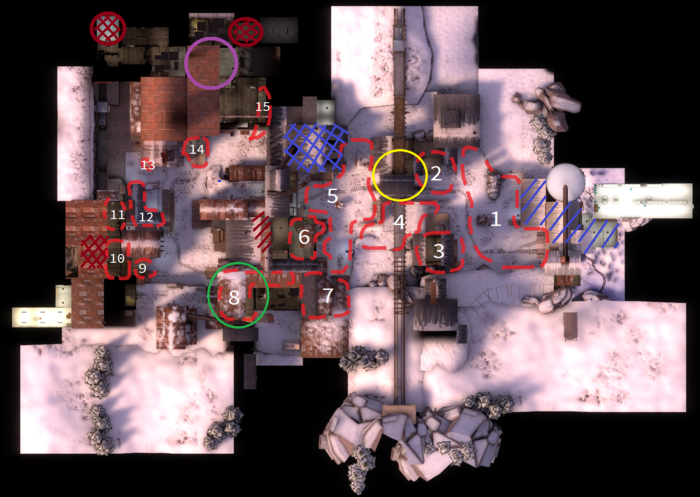