Yukon is a Standard Control Point map. It is one of the community maps chosen by Valve and was included in the Classless Update as an honorary official map due to its outstanding quality.

Yukon used to be one of the top played competitive maps in 6v6 leagues. 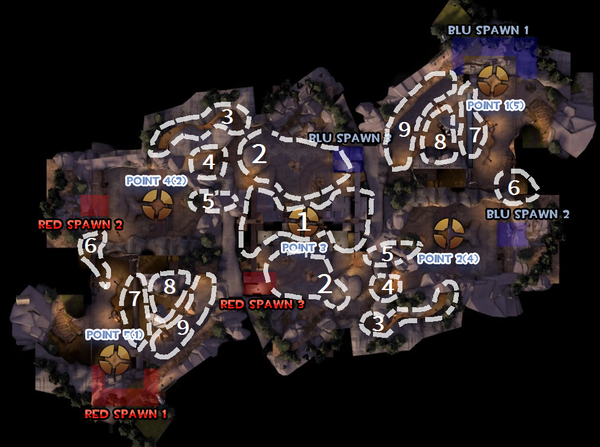