Process is a community-made Control point map that was officially added to the game in the Summer Event 2013. It is set in an alpine facility.

This map is very popular in the competitive 6v6 community, and is in rotation for RGL, ESEA, ETF2L, UGC, and Ozfortress. 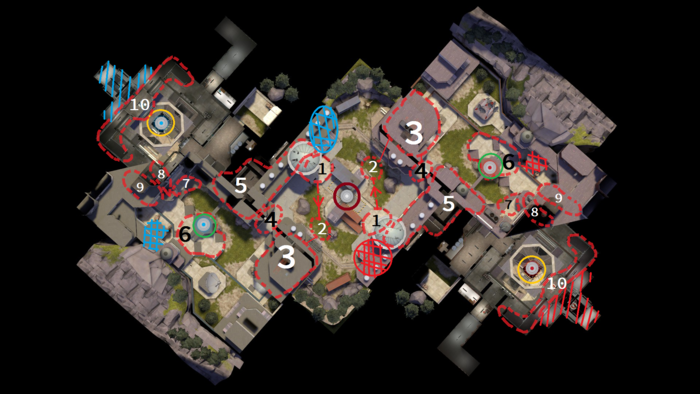