Mercenary Park is an Attack/Defend Control Point map released during the Jungle Inferno Update and featured in the Jungle Inferno video. It is a biological research facility and weapons factory that was repurposed as "Yeti Park", but was changed hastily to just a fighting park after Saxton Hale killed the last Yeti in existence.

Certain features of the map depict a bloody running battle with a large, escaped beast, the result of experimentation on large (and peaceful)[1] animals by the Yti-Hale corporation, enhancing them for strength, aggression,[2] and escape. ("That was the whole bloody point!")[3] 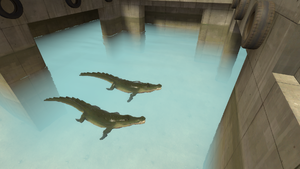 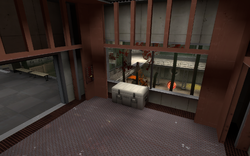 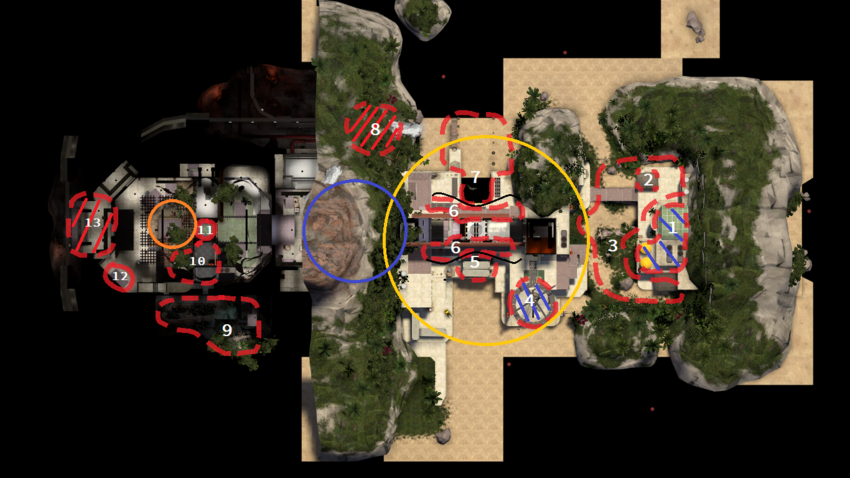